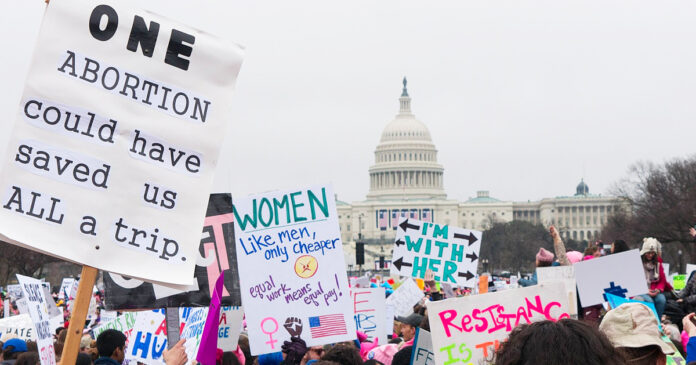 A leaked draft of a United States Supreme Court decision suggests America’s top court is set to overturn Roe v Wade, which affirmed abortion as a “fundamental” right. While the legal situation and political climate surrounding abortion in the United States are vastly different than in Canada, Justin Trudeau and Patty Hajdu have waded into it condemning the decision. Does this matter to Canadians? Should it? Author and pro-life activist Jonathon Van Maren joins the show to discuss. Also, the freedom movement continues with the Rolling Thunder convoy arriving in Ottawa this past weekend.