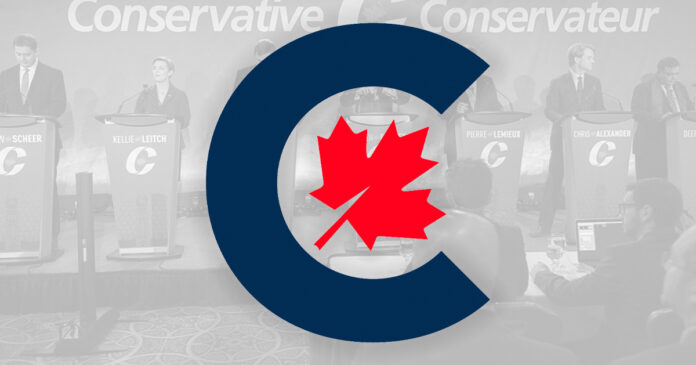 True North is excited to announce that True North founder and editor-in-chief Candice Malcolm will moderate the first debate of the Conservative Party of Canada Leadership race on May 5th in Ottawa.

Malcolm will moderate alongside radio host, author and lawyer Jamil Jivani, at the debate, which kicks off the annual Canada Strong and Free Network (formerly known as the Manning Centre) conference in Ottawa May 5-7.

True North viewers are invited to attend the debate and the conference, and can receive a 15% discount while buying tickets using the discount code TNMFRIEND22.

On today’s episode of the Candice Malcolm Show, Candice is joined by Troy Lanigan, President of the Canada Strong and Free Network and long-time small-c conservative activist and leader. They discuss the state of conservatism in Canada, its strengths, weaknesses and opportunities, and how to get our country back on track.