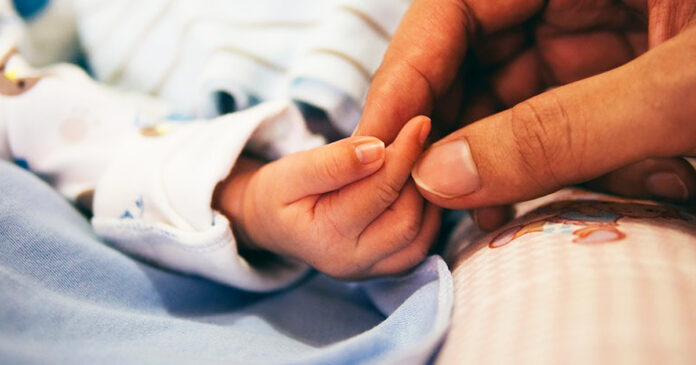 While the Trudeau government attempts to use Roe V Wade to virtue signal and achieve cheap political points in Canada, a real conversation about family policy is desperately needed. Canada’s birth rate is declining at a concerning rate because fewer families are having kids.

Ginny Roth, the Vice President at Crestview Strategy, believes this is an opportunity for Conservatives to step up. Ginny argues that the Liberal approach has failed and that “a conservative feminism should drop labour-force participation as the only measure of gender equality.”

On this episode of The Candice Malcolm Show, Candice and Ginny discuss the Trudeau government’s $10/day child care agreement, how the Liberals are portraying the program as “women’s liberation” and what a Conservative family policy might look like.