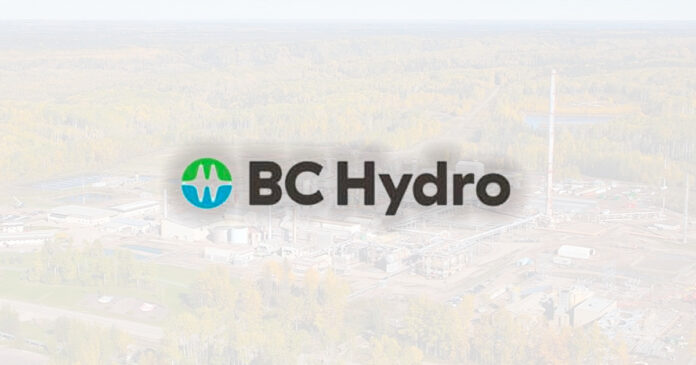 British Columbia’s government-run electricity provider is under fire for posting memes slamming the use of natural gas and gasoline-powered vehicles.

BC Hydro posted a number of Star Wars-themed memes to Twitter on Wednesday, presumably to mark May the 4th, which is commonly treated as a day of fandom for the space fantasy franchise.

One of these posts was a variation on the Anakin Skywalker and clueless Padme meme, which carried the hashtag #FarewellFossilFuels.

BC Liberal MLA and former leadership contender Ellis Ross slammed the photo, calling the crown corporation a “mickey mouse operation” and questioning the thinking behind the post.

“What kind of mickey mouse operation is the BC government running??! Why would a crown corporation criticize natural gas as an energy source that its own government approved?? Unbelievable!!! Did the energy minister approve this meme??!!” wrote Ross.

Ross, a former Chief Councillor for the Haisla nation who represents the riding of Skeena, is a vocal advocate for LNG projects, having run for office over frustration with the slow pace of project approvals.

Among them are Coastal GasLink, Kitimat LNG, the Pacific Trails pipeline, the Prince Rupert Gas Transmission and Woodfibre LNG, among others.

Last month, BC Energy Minister Bruce Ralston touted the province as a “secure jurisdiction” for liquefied natural gas (LNG) developers to invest in.

“The fact that LNG Canada is eager to move forward is a strong indication that companies see B.C. as a secure jurisdiction to invest in,” Ralston said about news that Shell wants a major expansion for LNG Canada.

In 2020 Premier John Horgan also said that he wouldn’t cancel the Coastal GasLink pipeline despite opposition from climate activists.

“The fact that LNG Canada is eager to move forward is a strong indication that companies see B.C. as a secure jurisdiction to invest in,” said Horgan of the project.

According to a 2018 study by Canadians for Affordable Energy, over half of B.C. homes rely on natural gas to heat their homes, while the other half relies on “electricity, oil, propane, coal, wood or some combination for heat.”

Additionally, natural gas accounts for 4% of electricity production in the province behind geothermal and hydro electricity, which BC Hydro oversees.