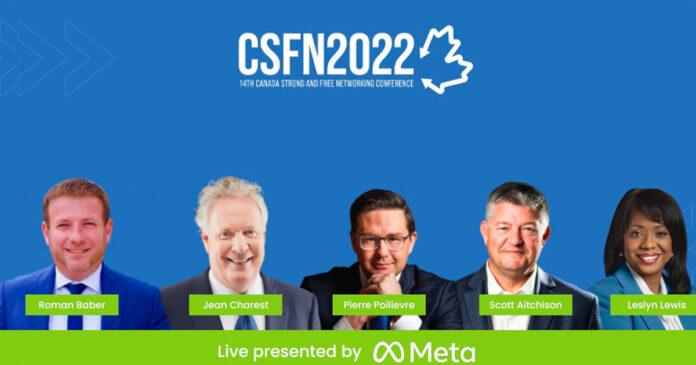 True North founder and editor-in-chief Candice Malcolm will moderate the first debate of the Conservative Party of Canada Leadership race tonight at the annual Canada Strong and Free Network (formerly known as the Manning Centre) conference in Ottawa.