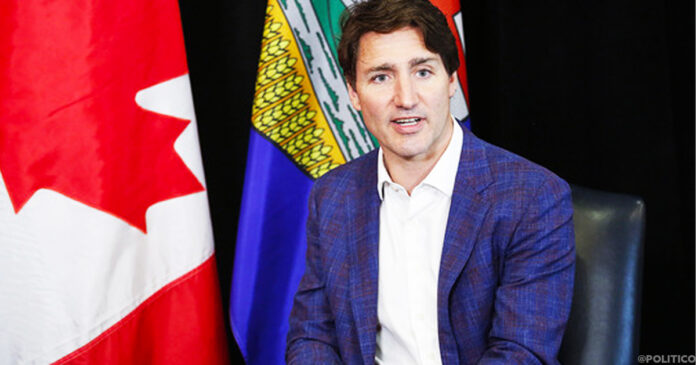 The Trudeau government has approved a massive oil project in Eastern Canada, while at the same time, blocking energy projects in Western Canada. Meanwhile, Quebec has become the first jurisdiction in the world to end all oil and gas exploration – but of course, they’ll still benefit billions from Canada’s equalization program courtesy of the West.

On this episode of The Candice Malcolm Show, Candice is joined by seasoned entrepreneur Michael Binnion. Michael is the President and founding shareholder of Questerre Energy, a public oil and gas production company operating in Quebec. He is also the Executive Director of the Modern Miracle Network, whose mission is to encourage Canadians to have reasoned conversations about energy issues.

Candice and Michael discuss Quebec’s controversial decision to ban oil and gas, the Trudeau government’s anti-Western Canadian bias and what the oil and gas sector is doing to lower emissions and much more.