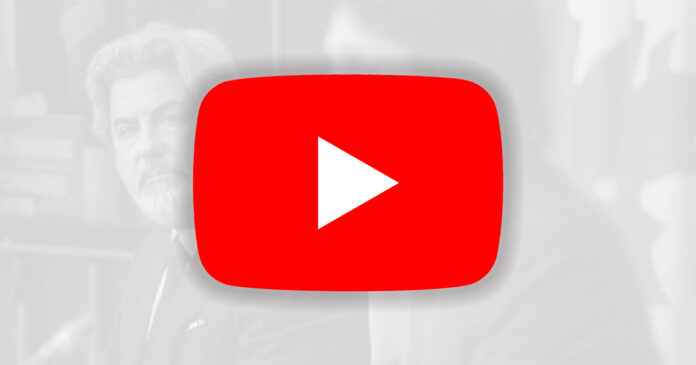 YouTube officials have warned that if Prime Minister Justin Trudeau’s internet regulation bill goes through, it could give the government unprecedented power over everyday content posted online.

According to YouTube Canada’s head of government affairs Janette Patell, Bill C-11’s wording is so broad that it places home videos within the purview of the Canadian Radio-television and Telecommunications Commission (CRTC).

Despite claims by the Trudeau government that the law would exclude ordinary videos, several experts have blasted the update to the Broadcasting Act as an affront to freedom of expression.

“(Bill C-11) provides the CRTC the discretion to regulate user-generated content like a fan doing a cover song or someone making cooking videos in their kitchen or doing how-to-fix-a-bike videos,” said Patell.

Liberal Minister of Heritage Pablo Rodriguez told the media in February that such content would not be within the CRTC’s mandate.

“We have been extremely clear: Only platforms have obligations. Users and creators will not be regulated. Platforms are in, user-generated content is out,” said department spokeswoman Laura Scaffidi.

Last month, Trudeau-appointed CRTC chair Ian Scott claimed that Canadians should have confidence in the organization to regulate the internet.

“Users of online and social media services expect freedom of expression, and they will continue to enjoy this under the new Broadcasting Act,” Scott claimed.

“Put another way, the CRTC issues about 250 broadcasting decisions annually. Not a single one has ever been successfully challenged on the basis that it somehow infringed Canadians’ freedom of expression.”

The Trudeau government has introduced several pieces of legislation to expand government control of the online world, including so-called online hate bill, C-18.

Other social media companies that have criticized the Liberals’ regulatory plans include Twitter. A submission from Twitter to the heritage ministry that was obtained by an access to information request compared the Liberal’s online hate legislation to censorship regimes in authoritarian countries such as North Korea.

“The proposal by the government of Canada to allow the Digital Safety Commissioner to block websites is drastic,” wrote Twitter’s Manager for Public Policy Michele Austin in September.

“People around the world have been blocked from accessing Twitter and other services in a similar manner as the one proposed by Canada by multiple authoritarian governments (China, North Korea, and Iran, for example) under the false guise of ‘online safety’ impeding peoples’ rights to access information online.”

“It is creepily totalitarian, something you might expect out of China or Russia,” said Denton in November.