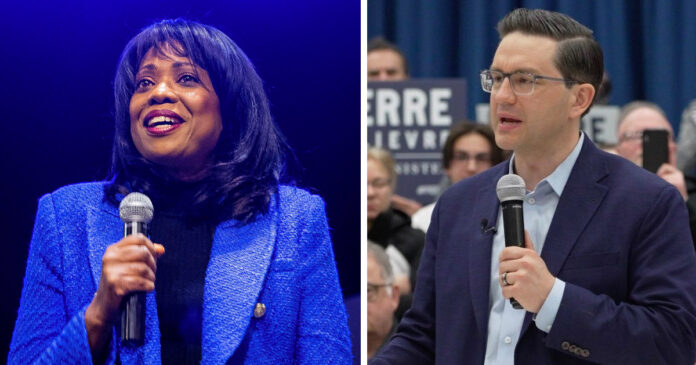 True North’s Andrew Lawton caught up with Conservative leadership candidate Leslyn Lewis after her performance at the Canada Strong and Free Network Leadership Debate, in which she accused Pierre Poilievre of not being a genuine supporter of the Freedom Convoy.

Lawton asks Lewis to elaborate on her criticism of Poilievre, her staunch pro-life views, how she would lead the party through the abortion debate and much more.