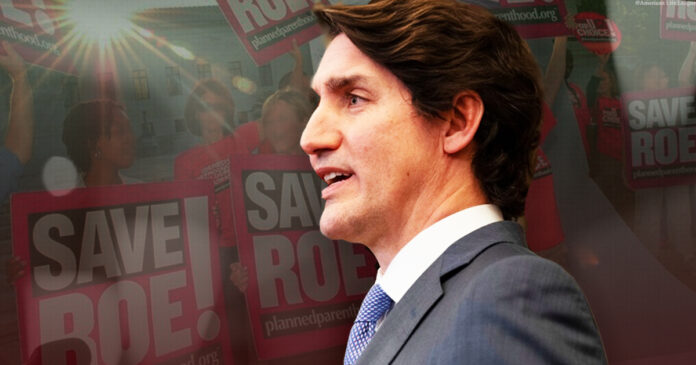 It’s Fake News Friday on The Candice Malcolm Show, coming to you from the fake news capital of Canada!

With Roe v. Wade set to be overturned in the US, the Liberals and the legacy media jumped at the opportunity to use the issue of abortion to demonize conservatives and virtue-signal – despite the fact that there are no abortion laws in Canada.

Plus, the Trudeau government celebrates World Press Freedom Day and touts the importance of an independent press. Meanwhile, the government continues to subsidize legacy media outlets and attempts to silence independent media in Canada.

True North’s Candice Malcolm and Andrew Lawton discuss these stories and more in-person at the Canada Strong and Free Conference in Ottawa.