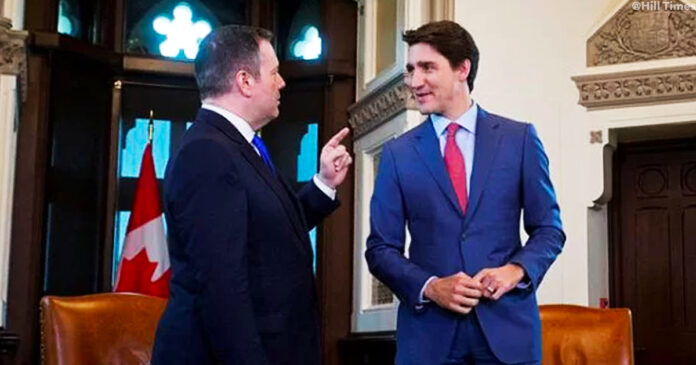 This edition of The Andrew Lawton Show is coming to you from the Canada Strong and Free Conference in Ottawa!

A federal court has granted Alberta intervenor status to support the Canadian Civil Liberties Association and the Canadian Constitution Fund in their legal challenge of the Trudeau government’s use of the Emergencies Act to quash the peaceful Freedom Convoy. Alberta Premier Jason Kenney joins The Andrew Lawton Show to discuss Alberta’s case and share his views on the Freedom Convoy.

Plus, both outgoing and incoming presidents of the Canada Strong and Free Network, Troy Lanigan and Jamil Jivani, join the show to discuss the first Conservative leadership debate and the future of the conservative movement in Canada.