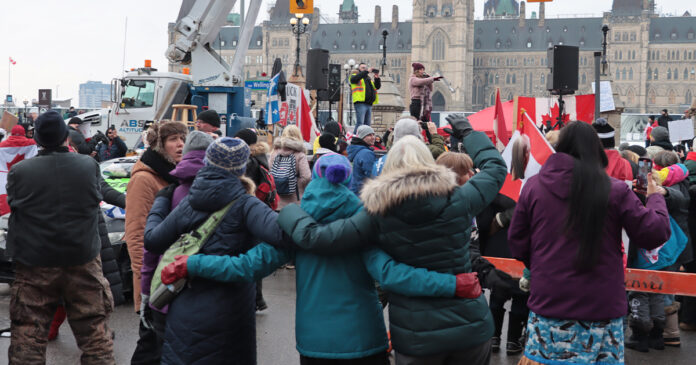 The tensest moments at the first Conservative leadership debate of the campaign came when candidates were debating which among them was the first and loudest supporter of the truckers’ convoy to Ottawa earlier this year. Jean Charest called it an “illegal blockade,” Scott Aitchison said it was a product of Justin Trudeau’s failings, Roman Baber said we need to talk about mandates and not just the convoy, Pierre Poilievre said he supported the truckers, and Leslyn Lewis said Poilievre only stood up for them when it was politically convenient to do so. In this edition of The Andrew Lawton Show, Andrew breaks down the debate with Lewis and Baber, and discusses the curious absence of Patrick Brown.