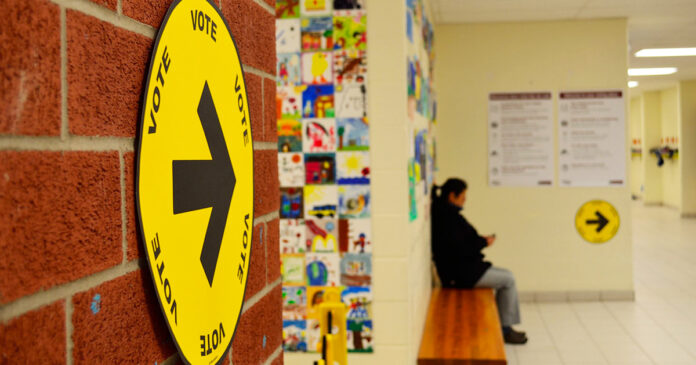 In Ontario, Progressive Conservative leader Doug Ford is hoping to win another majority but it’s not a clear path for victory for the Conservatives. The NDP and Liberals are hoping to increase their seat count and disgruntled conservatives are working against Ford because of his pandemic response. Meanwhile, the Conservative Leadership race continues to heat up as candidates sign up new members and appeal to conservatives in Canada. Plus, the results of the United Conservative Party leadership review are set to be announced in the next few days.

On today’s episode of the Candice Malcolm Show, Candice is joined by pollster and Partner at One Persuades Hamish Marshall to analyze the busy election season.

Candice and Hamish discuss the top issues in Ontario, the strategies of the candidates in the Conservative leadership race and how Jason Kenney may fare in the upcoming leadership review. Tune into The Candice Malcolm Show.