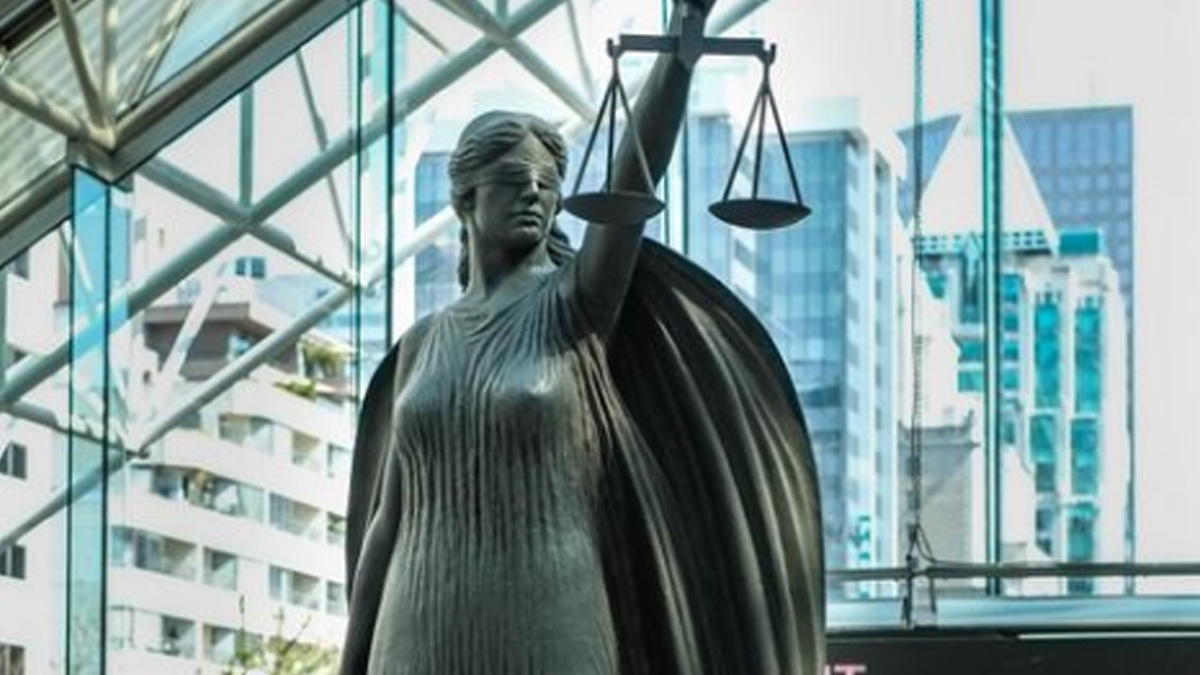 After initially allowing observers, the British Columbia Law Society tribunal kicked the public and media out of a Zoom meeting with a lawyer facing discipline for allegedly misgendering a client’s transgendered daughter during a trial.

Carey Linde is facing an internal disciplinary trial related to his conduct in a controversial case where a father was jailed for opposing his daughter’s gender transition.

Linde has accused the law society of issuing a “gag order” and attempting to hide information about its proceedings from the public.

During Thursday’s meeting the society would seek an order to close a three-day internal disciplinary trial scheduled between May 16 to 18.

“This is a most unusual step for questionable reasons. The Law Society does not want you to know what they are doing or why,” wrote Linde in a press release issued on Tuesday night.

Although the May 12 meeting was initially open to observers, members of the public were cut from the Zoom feed within minutes of its commencement. Adjudicator Lindsay Leblanc cited her jurisdiction in the matter as a reason to order that the meeting be closed.

True North reached out to the Law Society to ask why the public was removed from the meeting but did not receive a response in time for publication.

Linde was first cited on Jun. 3, 2021 for three alleged breaches of conduct. Two of the citations were from his time as a lawyer in the AB vs CD trial, which resulted in prison time for the father involved after he broke a publication ban by speaking out against his daughter’s medically induced gender transition.

The Law Society alleges Linde breached court orders by “posting on-line, causing to be posted on-line or failing to remove from on-line” items prohibited by the overseeing judge.

Among the orders are prohibitions on misgendering the child at the heart of the case.

In her ruling, B.C. Supreme Court Justice Fracesca Marzari referred to misgendering as a form of “family violence” and barred the father and Linde from “referring to (his daughter) as a girl or with female pronouns.”