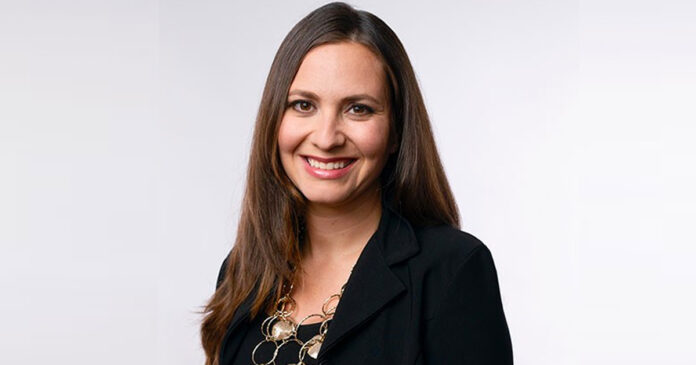 Granic Allen was asked about various current political issues, including Doug Ford’s performance as premier in his first term, as well as the province’s sexual education curriculum and Critical Race Theory in Ontario classrooms.

She also touched on the Conservative Party leadership race and the expected overturning of Roe v Wade in the United States.