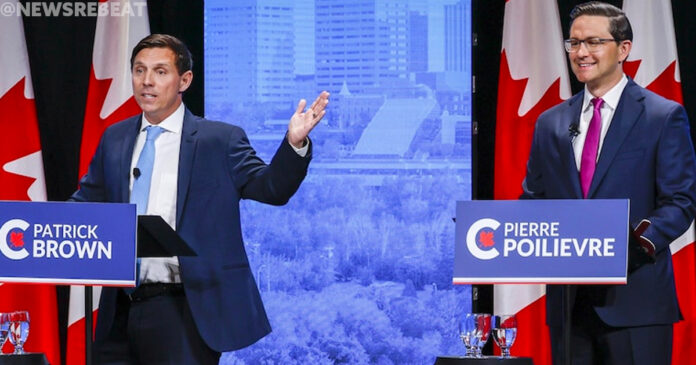 Conservative Leadership candidate Patrick Brown has accused his rival Pierre Poilievre of supporting conspiracy theorist Pat King and King’s support for “white replacement theory.” In an email sent out to Conservatives by the Brown campaign, party member Dionne Duncan accused Poilievre of being “silent on this hate” and called on the Carleton MP to condemn “King for his support for white replacement theory,”

True North’s Andrew Lawton says Brown’s tactics will not win him the Conservative leadership and that Brown’s campaign is doing the dirty work for the left.

Plus, Andrew discusses the boring and uneventful Conservative Party debate and Conservative Leadership candidate Scott Aitchison joins the show to discuss his campaign.