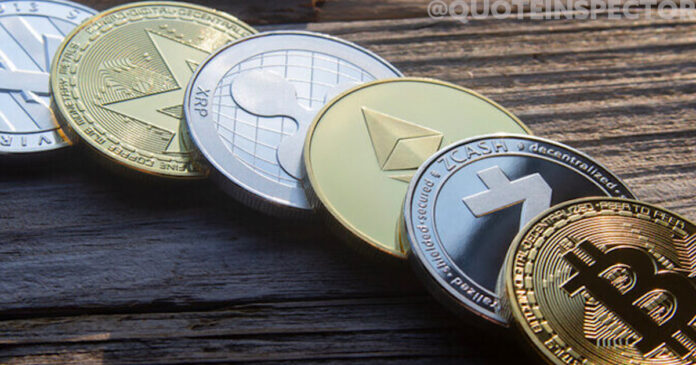 Politicians and pundits are all talking about cryptocurrency — some are calling it “magic internet money” and alleging that it’s a risky investment. Meanwhile others, such as Conservative leadership candidate Pierre Poilievre, claim crypto will enable Canadians to “opt out of inflation.” Who’s telling the truth?

As the Canadian economy becomes more uncertain, Canadians want to know what the future holds for decentralized digital currencies.

On this episode of the Candice Malcolm Show, Candice is joined by Matt Spoke, the founder and CEO of Moves, a financial app for gig workers.

Candice and Matt discuss the future of cryptocurrencies in Canada, the ongoing debate among conservatives surrounding the value of Bitcoin and why governments around the world are planning to create their own digital currencies.