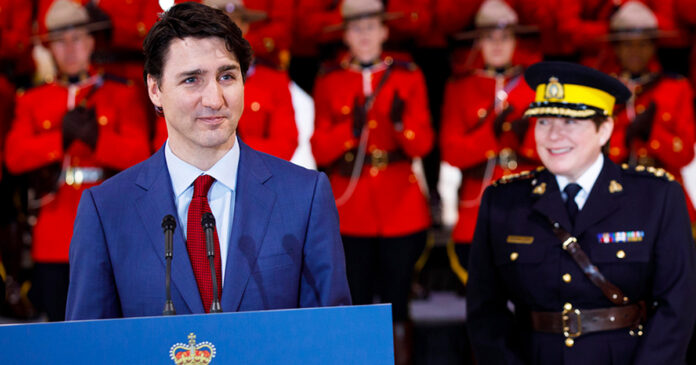 Despite claims from the Trudeau government that law enforcement desperately needed the government to invoke the Emergencies Act to quash the peaceful Freedom Convoy, the RCMP and Ottawa Police Service have indicated otherwise. Both Interim Ottawa Police Chief Steve Bell and RCMP Commissioner Brenda Lucki confirmed that they never requested the feds to invoke the never-before-used act.

True North’s Andrew Lawton says if the police didn’t ask for the Emergencies Act, maybe it wasn’t a last resort like the government claimed. Author at C2C Journal, Peter Shawn Taylor, joins the show to discuss how Canada’s banks betrayed their customers by following the government’s directive.

Plus, Andrew discusses his upcoming trip to the World Economic Forum’s annual meeting in Davos this week.

And Colin Craig from www.secondstreet.org joins the show to discuss their latest initiative – Survivors of Socialism.