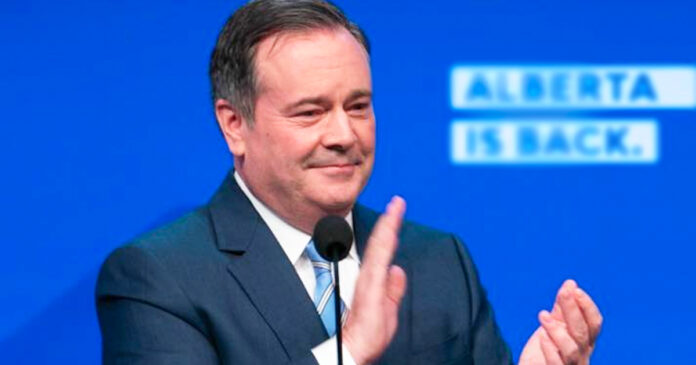 After receiving only a narrow majority in the United Conservative Party leadership review vote, Alberta premier and UCP leader Jason Kenney has announced he will be stepping down. Former Wildrose leaders Brian Jean and Danielle Smith have both said they intend to seek the UCP leadership. Do you think Kenney deserved to go, or was this an overcorrection to Covid frustrations? Also, Ontarians are going to the polls on June 2: Ontario Party leader Derek Sloan joins True North’s Andrew Lawton live for a conversation about his campaign to replace Doug Ford as Premier of Ontario.