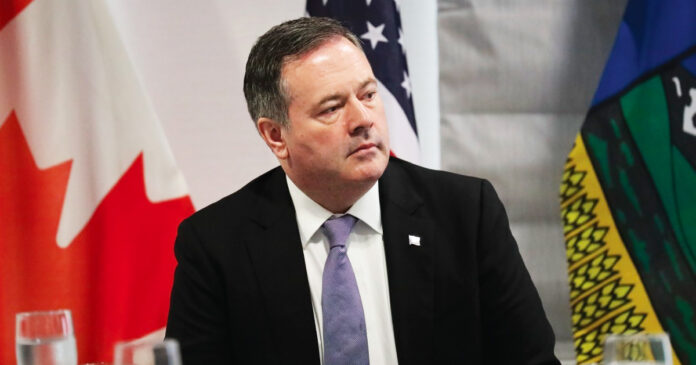 Jason Kenney has stepped down as leader of the United Conservative Party and announced his intention to step down as Premier of Alberta after an incredibly close leadership review vote.

Kenney technically won the vote: 51% of members voted to keep him in place as leader and Premier. But Kenney knew that wasn’t enough support and that his personal unpopularity was dragging down the party. He did the honourable thing, and resigned to make way for a new leader.

On today’s episode of the Candice Malcolm Show, Candice breaks down the details of how Kenney lost control of his own party, provides analysis of the four major reasons why Kenney lost, and discusses how this is bad news for Alberta and the conservative movement across Canada.