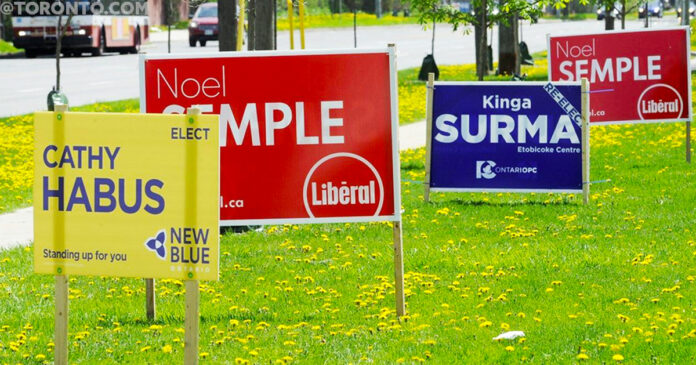 Ontarians go to the polls on June 2 as Premier Doug Ford seeks re-election and fends off challengers from his right. On today’s show, True North’s Andrew Lawton is joined by New Blue leader Jim Karahalios to discuss his party’s vision for the election and beyond, and address criticisms from Ontario Party leader Derek Sloan on yesterday’s show. Also, Institute for 21st Century Questions president Irvin Studin is back to discuss the big picture of Canada’s place in the world, the subject of his new book, Canada Must Think for Itself.