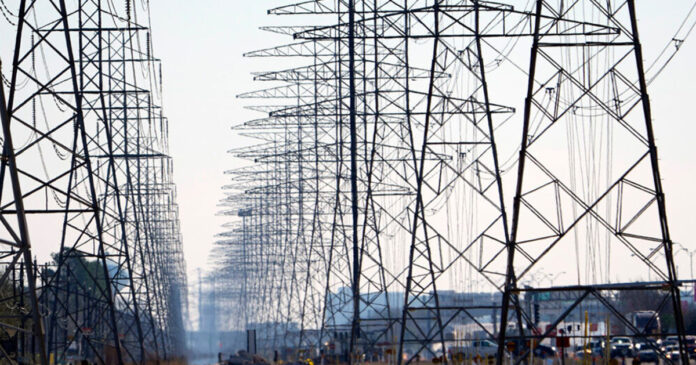 Supply chain issues and shuttered power plants mean parts of Canada could experience widespread power outages this summer, according to an annual report by a continental grid regulator.

The North American Electric Reliability Corporation (NAERC) blames droughts, closed down power plants and the growing supply chain crisis as the cause of the predicted blackouts.

“NERC’s 2022 Summer Reliability Assessment warns that several parts of North America are at elevated or high risk of energy shortfalls this summer due to predicted above-normal temperatures and drought conditions over the western half of the United States and Canada,” the corporation’s press release stated.

“These above-average seasonal temperatures contribute to high peak demands as well as potential increases in forced outages for generation and some BPS (bulk power system) equipment.”

Its assessment for Alberta notes that “above-normal summer” conditions could result in the employment of mitigation measures including emergency alerts and “load shedding.”

“Alberta is expected to have sufficient resource availability to meet demand and cover reserves. However, if all derate conditions were combined concurrently, Alberta would likely need to seek external assistance for imports,” the assessment explained.

The NAERC wrote that Saskatchewan should also expect extreme conditions that “cause above-normal generator outages or demand.”

As exclusively reported by True North, a recent report by Calgary blamed the “aggressive price” on carbon as contributing to Alberta’s high electricity rates.

High prices were caused in part by a “more aggressive price for carbon” and increased demand.

In Alberta, 36% of the province’s electricity is produced by coal generators, while 54% is produced using natural gas.