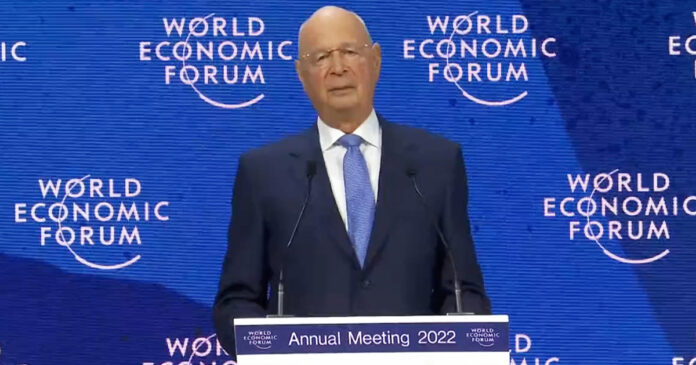 Panellists went as far as admitting that there would be “pain in the process” and the executive chairman of the WEF Klaus Schwab claimed that those in Davos can change the future.