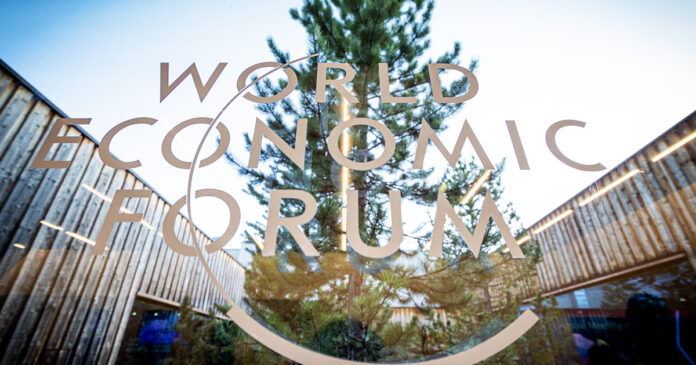 World leaders, CEO’s and the global elite are in Davos, Switzerland to lecture others on how to live their lives. Panellists at the World Economic Forum (WEF) are discussing a wide-range of issues, including how to fight climate change, promoting equity and other leftist causes.

There have been a lot of discussion about the WEF in recent weeks, including its impact on Canada. But rather than take the concerns of Canadians seriously, the legacy media has characterized any criticism of the WEF as a conspiracy theory – including Conservative leadership candidate Pierre Poilievre. Over the weekend, Poilievre told his supporters that he would ban cabinet ministers from attending the WEF. Journalists in the legacy media immediately descended on Poilievre and accused him of pushing conspiracy theories.

What’s really going on at the WEF? What are the conspiracy theories and what are the facts?

On today’s episode of the Candice Malcolm Show, Candice discusses why Canada’s legacy media is wrong to ignore and chastise those that take issue with the WEF. Plus, True North’s Andrew Lawton is on the ground at Davos and joins the show to tell us what it’s like at the conference.