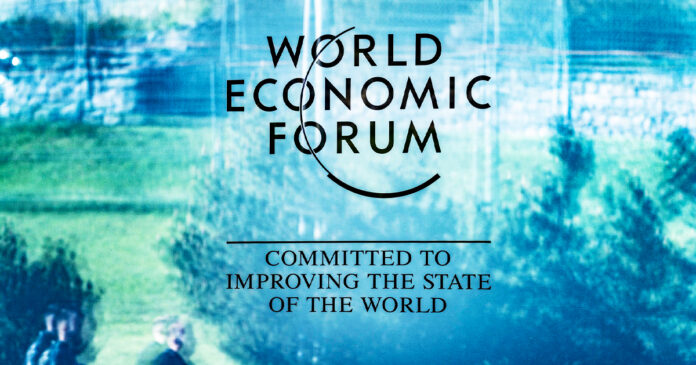 Many of the attendees at the World Economic Forum (WEF) annual meeting are travelling by limousine and private jets. At the same time, they’re lecturing Canadians – and everyone else – about an “energy transition” at the expense of our oil and gas sector.

But does the WEF practice what it preaches? It doesn’t appear so. There is a big divide between what is being promoted at the conference and what’s actually done by people there.

True North’s Andrew Lawton is in Davos, Switzerland at the WEF conference and caught up with WEF officials to ask them about the brazen hypocrisy.