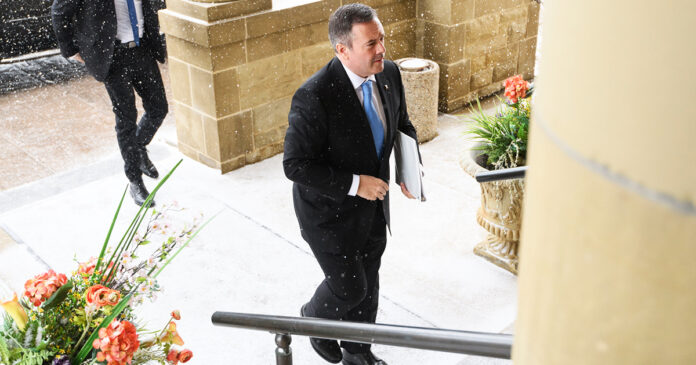 A lot of ink is being spilled trying to analyze why Premier Kenney failed to maintain the confidence of the United Conservative Party and was forced to resign.

Can we really just blame it on the conservative base being angry and reactionary?

Candice and Ted discuss the political culture in Alberta, the many missteps made by Premier Kenney, the bad cards he drew and they discuss the future of the party.

They also touch on the future of oil and gas in Canada, the many failings of our Charter of Rights and Freedoms, and why Ted is supporting Pierre Poilievre for leader of the Conservative party of Canada.