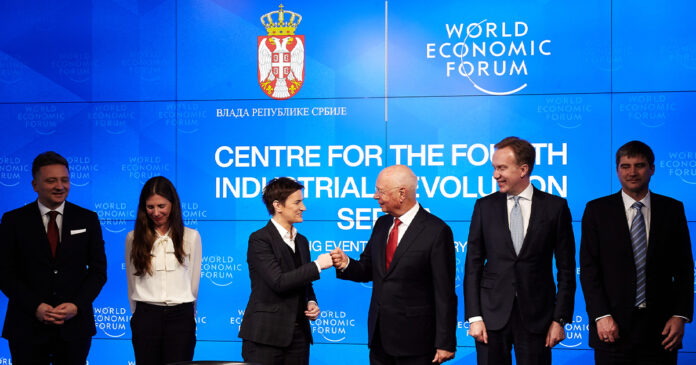 The World Economic Forum (WEF) is often criticized for how out of touch it is with the people affected by its policies, and how its members don’t take into consideration the regional differences around the world.

This is particularly true when it comes to the importance of oil and gas sector, and the Trudeau government’s plans for a “just transition” away from oil and gas.