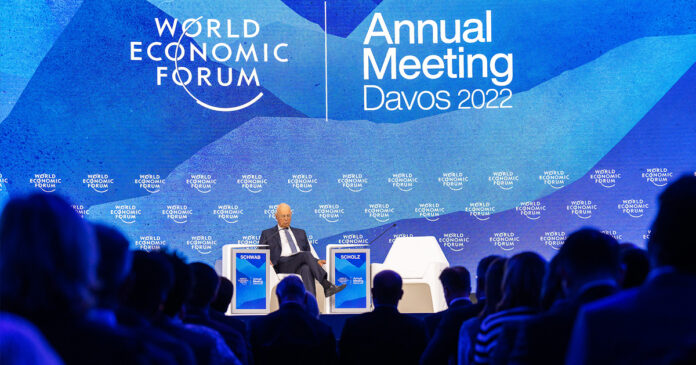 True North’s Andrew Lawton is back in Canada after covering the World Economic Forum Annual Meeting in Davos, Switzerland. At the meeting, panelists spoke about “recalibrating” free speech, developing carbon footprint trackers, and “painful” transitions away from oil and gas, among other things.

Outside of the sessions, private jets and limousines, fake storefronts and other oddities took over the streets of Davos.

In this live Q&A edition of The Andrew Lawton Show, Andrew breaks down the experience in Davos and takes your questions about WEF.