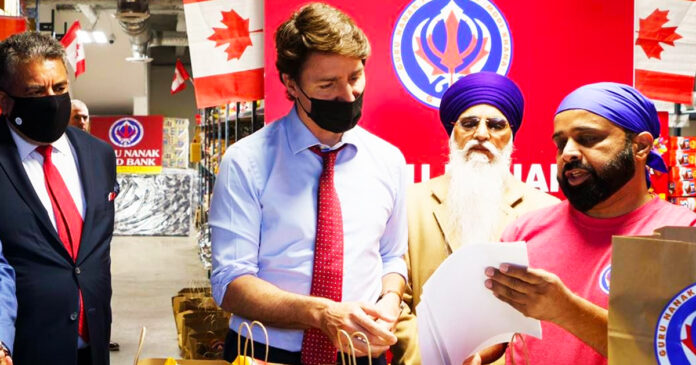 The Trudeau Liberals invented a news story that “racist slurs” were being hurled at attendees of a Trudeau fundraiser in Surrey, BC. Unsurprisingly, the legacy media immediately ran the story. There was only one problem – it was never true. Countless legacy media outlets had to backtrack and change their news stories after being called out for fake news.

Plus, it’s been one year since the apparent discovery of unmarked graves found near residential schools and the story still hasn’t been verified. But that hasn’t stopped leftist activists and politicians from continuing to falsely accuse Canada of committing “genocide.”

And in the wake of horrific mass shootings in the US, the left in Canada is exploiting tragedies and importing US culture wars for their own benefit.