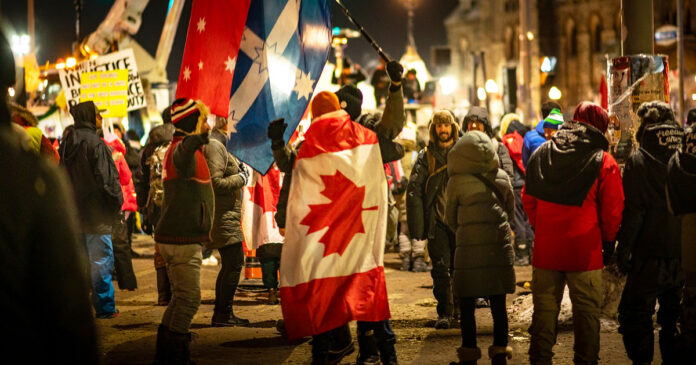 Freedom Convoy spokesperson Benjamin Dichter has published an email he received from Scotiabank’s chief executive officer apologizing for the “frustration and inconvenience” of the account freezes authorized by Justin Trudeau’s Emergencies Act orders. Questions about whose accounts were frozen and who ordered the freezes still remain unanswered. Dichter joins The Andrew Lawton Show live to respond to the apology email. Also, with three days to go until Ontario’s election, New Blue leader Jim Karahalios returns to the show to discuss the ‘New Blueprint’ on which his party is running.