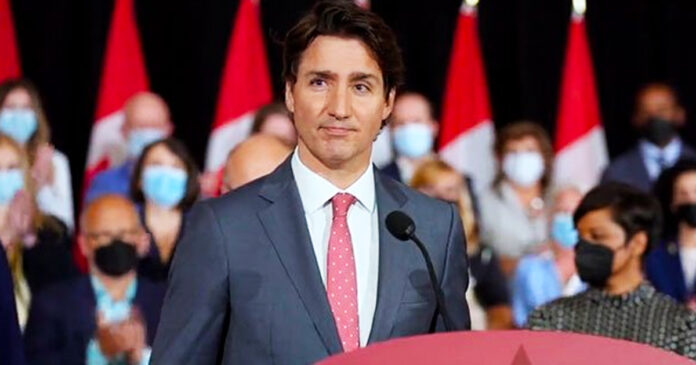 One day after Justin Trudeau announced what he calls a “freeze” on handgun purchases in Canada, he told reporters his government’s anti-gun bill has no effect on law-abiding gun owners. Canadian Coalition for Firearm Rights spokeswoman Tracey Wilson joins True North’s Andrew Lawton live to discuss Bill C-21. Also, Ontario Party leader Derek Sloan is back to talk about his party’s platform ahead of Thursday’s Ontario provincial election.