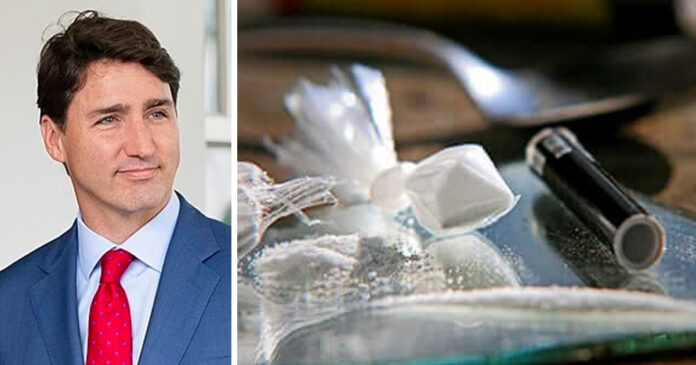 The Trudeau government has announced that in 2023, possession of small amounts of hard drugs including heroin, cocaine and methamphetamine will be decriminalized in British Columbia.

Federal Minister of Mental Health and Addictions Carolyn Bennett made the announcement on Tuesday in response to B.C.’s growing opioid epidemic.

“For far too long, this wave of loss has been a reality in British Columbia and across the country,” said Bennett.

According to the federal government, Canadians over the age of 18 will be able to possess up to 2.5 grams of opioids, methamphetamines, MDMA and opioids. Those found to possess such substances will not be subject to arrest or having the drugs seized.

“The fear of being criminalized has led many people to hide their addiction and use drugs alone,” she said. “And using drugs alone can mean dying alone, particularly in this climate of tragically increased illicit drug toxicity.”

The federal government has the ability to grant such exemptions under the Controlled Drug and Substances Act if it is “necessary for a medical or scientific purpose or is otherwise in the public interest.”

B.C. has been asking the federal government to decriminalize simple possession for some time now. Their original request was to excuse possession of up to 4.5 grams of illicit substances.

According to Health Canada the announcement comes after consultation with health and law enforcement experts. The exemption will also be subject to third-party monitoring.

Bennett also revealed that the Trudeau government will provide an additional $11.78 million in funding to fight substance abuse in B.C.

Although possession of up to 2.5 grams will not be criminal, it will still be illegal to traffick and produce the drugs. The newly announced decriminalization also doesn’t apply on the premises of schools, airports or other facilities.

The House of Commons is expected to vote on an NDP bill on Wednesday to generally decriminalize drugs throughout Canada. According to Bennett, however, the proposed law does not have enough “guardrails.”