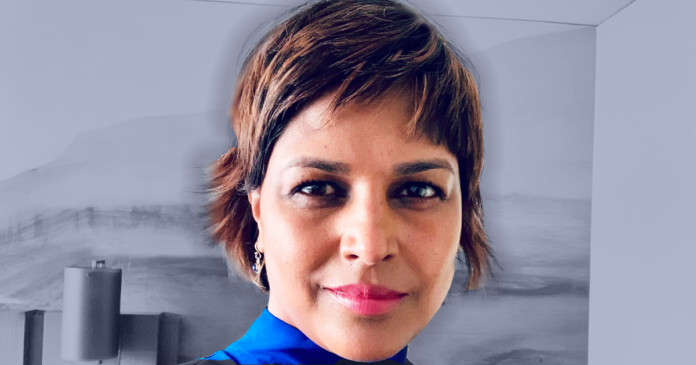 True North is pleased to announce that one of the brightest journalists in Canada and a rising star in conservative political circles is joining our team. Rupa Subramanya will be joining True North as a columnist and podcast host.

On this episode of The Candice Malcolm Show, Candice welcomes Rupa on the show to discuss her decision to join True North, her reporting on the Freedom Convoy and the state of Canada’s legacy media. They also discuss why foreign journalists seem to be better positioned to cover Canadian news compared to journalists in the legacy media in Canada.

Rupa will be hosting a weekly podcast show on True North starting next week. The Rupa Subramanya Show will focus on the big ideas and issues that affect Canadians, and will feature interviews with guests from around the world.