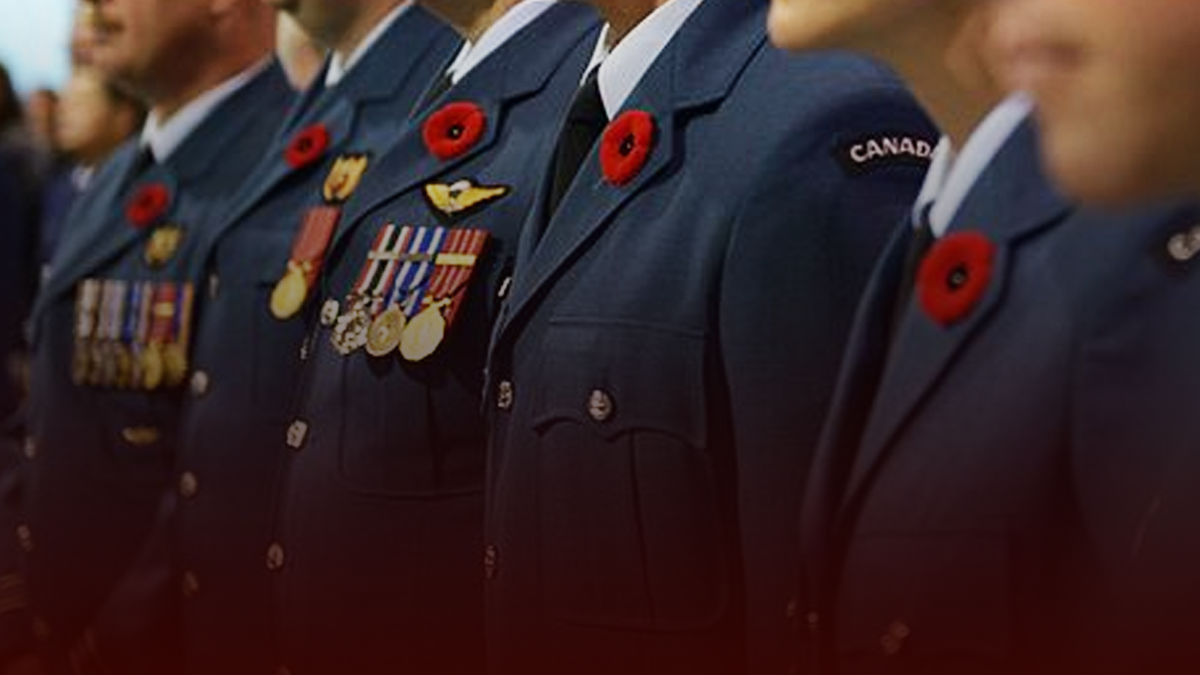 According to Karen Hogan there’s a “broad range” of problems with the way the government delivers disability benefits and other supports.

“These audits point to longstanding problems and barriers across a broad range of government activity,” Hogan said on Tuesday. “These barriers are unacceptable whether faced by Indigenous and Black offenders, or by low income individuals and veterans accessing benefits.”

Veterans Affairs Canada was particularly singled out by Hogan in her report for ineffective management and an inability to reduce wait times.

“Implementation of initiatives was slow,” the report reads. “Data to measure improvements was lacking. Both the funding and almost half of the employees on the team responsible for processing applications were temporary.”

The report found that veterans have to struggle with long delays and wait times to receive any support for themselves or their families.

“As a result, veterans waited too long to receive benefits to support their physical and mental health and their families’ overall well-being.”

Findings include veterans having to wait over 40 weeks to receive a decision on their first applications for disability. Other applications saw an average processing time of 16 weeks.

Additionally, women, injured RCMP officers and francophones were on average waiting longer than others for benefits.

“I’m left with the conclusion that the government failed to meet a promise that it made to our veterans: that it would take care of them if they were injured in service,” said Hogan. “This has a real consequence on the well-being of our veterans and their families.”

The auditor general has recommended that Veterans Affairs overhaul its system to fix the issue. Additionally, better resource planning was also advised in order to reduce the backlog.

According to Veterans Affairs Minister Lawrence MacAulay there are 10,600 applications currently in the system that have yet to be dealt with.

“The report is a snapshot of a point in time and we’ve made some real tangible progress since the audit period ended,” he claimed.

“No, everything is not all right. It’s so important that we keep on this track. Is it enough? No, but we have to make sure that we continue on this track and put this backlog where it should be.”