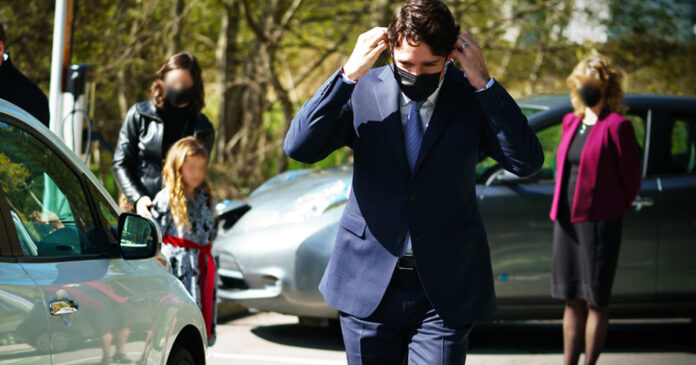 It’s only Thursday, but this has been Prime Minister Justin Trudeau’s wokest week ever.

Trudeau began the week by imposing a sweeping ban on handguns in Canada, which specifically targets law-abiding firearms owners. The next day, the Trudeau government decriminalized the possession of heroin, fentanyl and other hard drugs in British Columbia. Finally, Trudeau extended Covid travel restrictions and refuses to acknowledge that the pandemic is over.

On this episode of The Candice Malcolm Show, Candice is joined by True North’s Andrew Lawton to discuss Trudeau’s extremely woke week. They also discuss whether decriminalization of hard drugs is the right approach to combat the drug crisis in Canada.