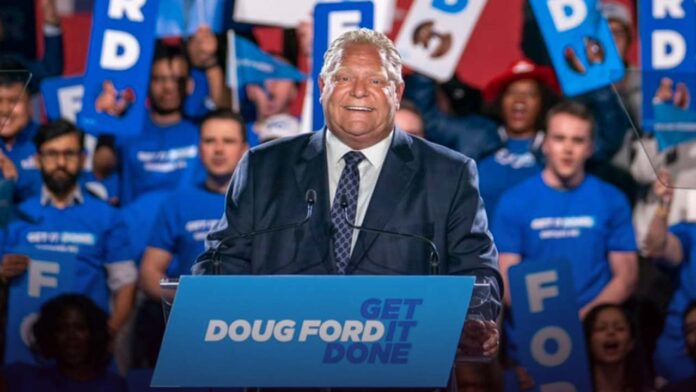 Every poll is predicting another landslide victory for Doug Ford’s PC Party so True North wanted to ask PC supporters what the Ford government can improve on in the next 4 years.