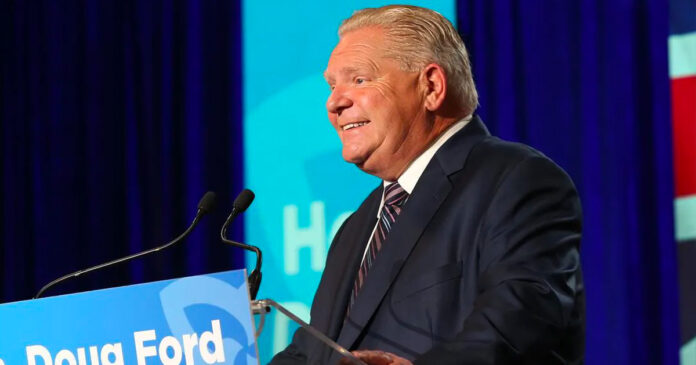 To the surprise of no one, Doug Ford’s Progressive Conservatives won another majority government in yesterday’s Ontario election. Ford’s victory, which triggered the resignations of both the Liberal and NDP leaders, came after a largely uneventful campaign, but one that followed two years of controversial vaccine passports and lockdowns in Ontario. Despite the upstart Ontario Party and New Blue Party amassing a combined 4.5% of the vote, Ford increased his majority.

What do you think this means for the future of conservatism and conservative campaigning?