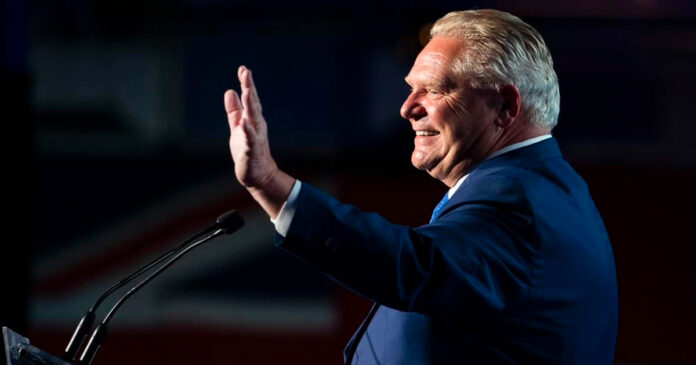 Ontario Progressive Conservative Leader Doug Ford won a historic majority last week and will likely govern the province for the next 4 years.

While Ford has governed with more of a centrist approach in his first mandate, that hasn’t stopped his critics from warning Ontarians about Ford’s so-called conservative agenda. Meanwhile, many conservatives are hoping the PC leader governs more like a conservative in his second term as premier.

What do you think? Which Doug Ford will Ontario see in the coming years?