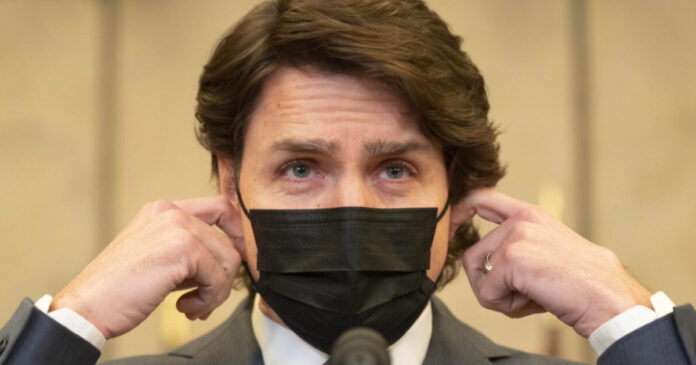 Canadian airports are subjecting travellers to hours-long delays and none of the myriad agencies involved want to take responsibility. True North’s Andrew Lawton says no matter which way you slice it, the government is responsible and needs to solve the problem, but they don’t seem interested in doing so.