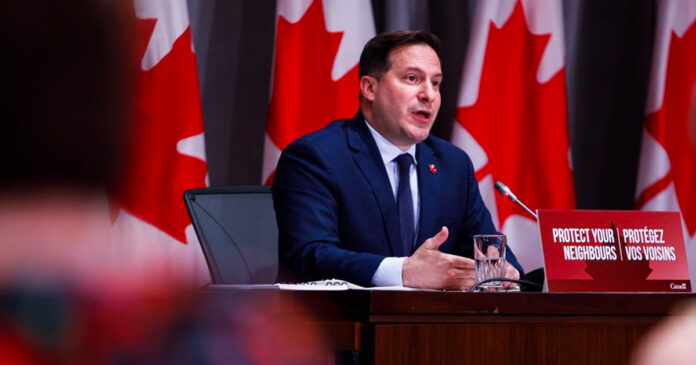 Public Safety Minister Marco Mendicino has repeatedly said police requested the government’s invocation of the Emergencies Act, even though every police agency involved in the convoy has denied it. Now, his deputy minister, a supposedly nonpartisan bureaucrat, is trying to justify the misinformation by saying we all misunderstood Mendicino – the same cabinet minister who claimed there was a violent conspiracy connected to the convoy but couldn’t give any evidence.

Also, a woman denied the right to run as a PC candidate in Ontario has won election as an independent. The newly-elected MPP Bobbi Ann Brady joins the Andrew Lawton Show to discuss the era of the independents.