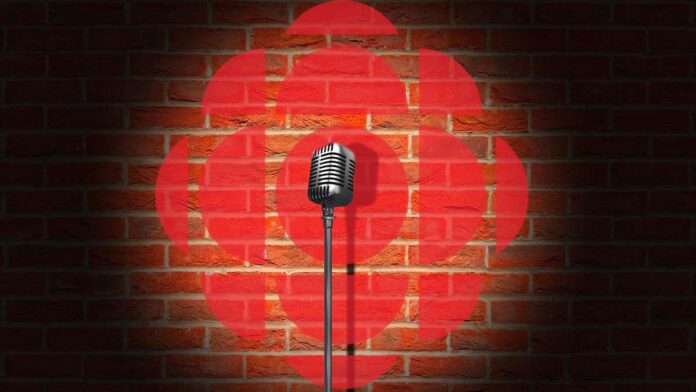 On the very first episode of True North’s newest show Ratio’d, Harrison Faulkner breaks down the very worst of the week on social media.

The show begins with Catherine McKenna (Trudeau’s former environment minister) proposing the idea of mandatory voting. McKenna asked her followers if it’s time to implement this illiberal policy and we break down some of the best responses to that tweet. The CBC wants you to laugh at their state-sponsored stand-up comedy, even though it’s really not that funny. For Indigenous History Month, the CBC is posting indigenous stand-up comedy bits on TikTok and it’s so, so, so cringey.

The CBC also receives the very first Ratio of the Week award for their ridiculous article in which the Chief Justice of Canada’s Supreme Court warns Canadians not to criticize the court for fear of hurting judicial independence. Ironically, the CBC decided that you weren’t allowed to comment on the tweet that you paid for with your tax dollars.

Finally to wrap up the show, Marxist abortion activists demand “free abortions on demand” outside Queen’s Park in Toronto.

Tune into the premiere episode of Ratio’d with Harrison Faulkner!