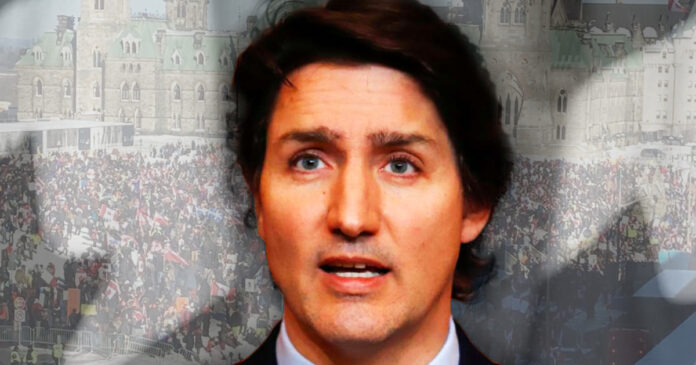 When the Trudeau government invoked the Emergencies Act to quash the peaceful Freedom Convoy, they made a number of wild claims to rationalize its use of the never-before-used act. Since then, Trudeau’s narrative about why the government needed these unprecedented powers has crumbled – the convoy was not funded by foreign donors or terrorists, the protesters had nothing to do with the arson attempt in Ottawa and to this date – not a single police force has confirmed the government’s claim that the police requested the government to invoke the act.

This week, Public Safety Minister Marco Mendicino’s deputy minister says Mendicino was “misunderstood” when he repeatedly said law enforcement requested the government’s invocation of the Emergencies Act. Fortunately for the Trudeau government, they can count on the legacy media to cover for them.

Plus, Poilievre Derangement Syndrome reaches a new level as the Poilievre campaign announced it signed up over 300,000 members. Unsurprisingly, the legacy media is not covering this news in the same celebratory way they covered Trudeau’s leadership run in 2013.

Further, the Treasury Board of Canada wants you to use proper pronouns when composing emails. Forget about out-of-control government spending or the inflation crisis – this is the top priority for the government!

Plus, some exciting developments from True North as we launched two new podcasts this week AND some personal news from Candice Malcolm!