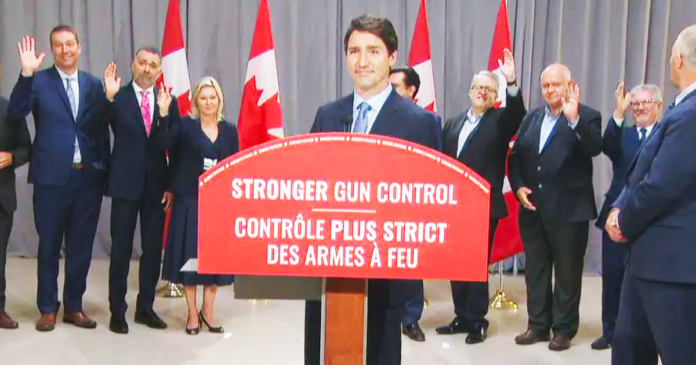 Prime Minister Justin Trudeau claimed in an American radio interview that Canadians don’t have a right to use firearms for self-defence, blaming American rhetoric for making Canadians think they have rights he claims they don’t. While firearms ownership in Canada is not a legal right, self-defence is. Moreover, Canadians can use firearms to defend themselves. Criminal lawyer Sam Goldstein joins the show to fact check Trudeau.

Also, CBC is misleading Canadians about Freedom Convoy fundraiser Tamara Lich and Trudeau’s caught another case of the Covid.