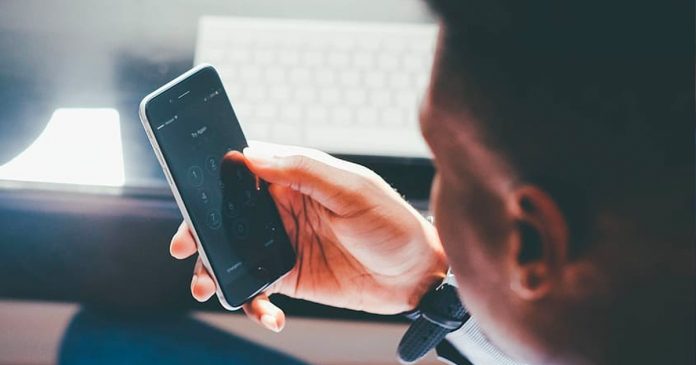 The former privacy commissioner of Canada warned that while digital identity could make access to government programs easier, it could cause harm to the privacy of Canadians depending on how it’s designed.

Daniel Therrien made the comments while testifying before the House of Commons information and ethics committee on Jun. 2.

“There’s a lot of interest in the concept of digital IDs and having access to them. Could you explain how such a technology could potentially strengthen privacy security? Canadians have questions about how all that could potentially work,” asked Liberal MP Ya’ara Saks.

“Digital ID, like all technologies, can be helpful and privacy protective or harmful to privacy depending on how it is designed. It is certainly conceivable that digital ID could enhance the verification process and the authentication process, allowing citizens to have access to services,” responded Therrien.

“It is certainly possible that digital ID would lead to the data being available to many players or actors, corporate or governmental, that should not have access to all of this data, but it doesn’t have to be designed that way.”

Therrien pointed to Estonia as a model for adopting digital identity although noted that it was “a very small country with a very small population.”

In Estonia, all Estonians have a state-issued digital identity called the “eID.” The identification program has been in place for nearly 20 years

“e-ID and the ecosystem around it is part of any citizen’s daily transactions in the public and private sectors. People use their e-IDs to pay bills, vote online, sign contracts, shop, access their health information, and much more,” writes the e-Estonia website.

“Much more than just a legal photo ID, the mandatory national card also provides digital access to all of Estonia’s secure e-services.”

“While four air carriers confirmed their intent to implement innovative identity management solutions in the short to medium term, no specific immediate change has been identified for the (Secure Air Travel Regulations),” the statement claimed.

Critics have warned that the privacy downsides of digital identity outweigh the positive benefits such as ease of access.

On Wednesday, Prime Minister Trudeau announced the nomination of Philippe Dufresne as Privacy Commissioner of Canada.