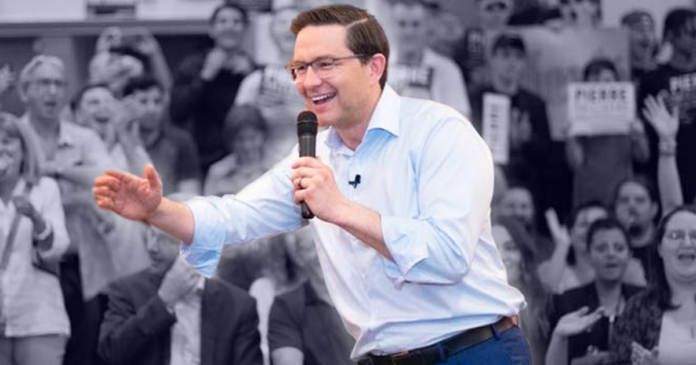 The legacy media hasn’t stopped criticizing Pierre Poilievre’s promise to fire the Governor of the Bank of Canada. Journalists have labeled Poilievre’s plans as “outrageous”, “irresponsible” and “reckless”. Even one of Poilievre’s own caucus colleagues, Ed Fast, jumped on the media bandwagon to criticize his comments.

But is Pierre Poilievre right about the Bank of Canada?

Turns out, even the Bank of Canada admits that their policies have led to inflation and economic instability — the heart of Poilievre’s critiques.

Without skipping a beat or acknowledging they were wrong about inflation, the media has pivoted its critiques to the broader Conservative Party. The media is now questioning the party’s membership numbers and criticizing the leadership candidates for even reporting their own numbers.

Dr. Ian Brodie, the chair of the Leadership Election Organizing Committee and former Chief of Staff to Stephen Harper, joins Candice on the show today. They discuss how the party will handle the record 600,000+ members and how the leadership election will be managed.