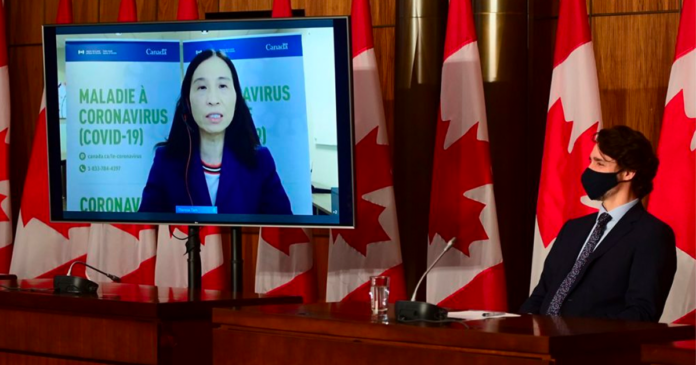 While countries around the world and provinces in Canada lift its Covid restrictions and mandates, the Trudeau government refuses to budge. Federal vaccine mandates continue to be enforced and Canada’s public health officials continue to stoke fear by warning Canadians about a “seventh wave.”

When the government is challenged or pressured to change its approach, the government and the prime minister claims they’re “following the best science,” but how accurate is this claim?

On today’s episode of The Rupa Subramanya Show, Rupa is joined by Dr. Sumon Chakrabarthi, an Infectious Disease Physician at Trillium Health Partners in Mississauga. Rupa and Dr. Chakrabarthi discuss the usefulness of vaccine mandates, Canada’s endless booster approach to Covid and the Trudeau government’s pandemic response compared to the rest of the world.

EDITOR’S NOTE: This podcast was filmed prior to media reports indicating the Trudeau government would drop its existing vaccine mandates.