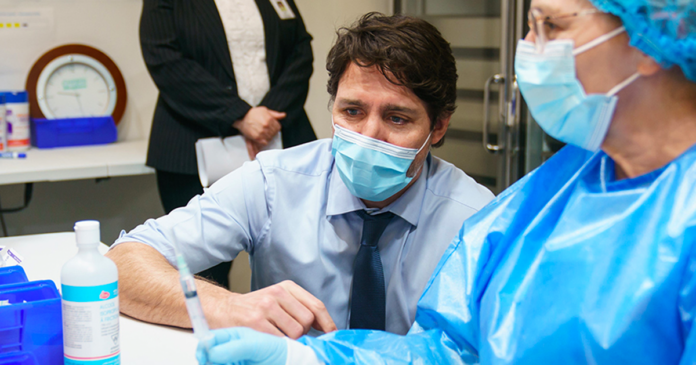 When it comes to travelling during the Covid pandemic, Justin Trudeau and the Liberal cabinet are completely disconnected from reality.

After months of pressure from travel associations, airlines and even its own caucus members, the Trudeau government announced today that they would end the vaccine mandate for domestic travel. However, the government is still enforcing the mandate for travellers entering Canada and even threatened to bring the mandates back.

Why can’t Trudeau just drop the Covid theatrics and end the mandates for good?