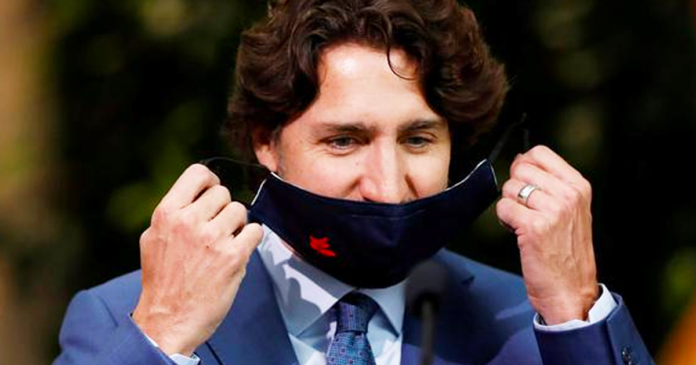 The Liberals have suspended their vaccine mandate for air and rail travel, but a constitutional challenge against the mandate by PPC leader Maxime Bernier and former Newfoundland premier Brian Peckford continues to prevent a similar mandate in the future. The lead counsel for the action, Keith Wilson, joins the Andrew Lawton Show to discuss. Also, Alberta United Conservative Party leadership candidate Rebecca Schulz joins to discuss her bid to become Premier of Alberta.