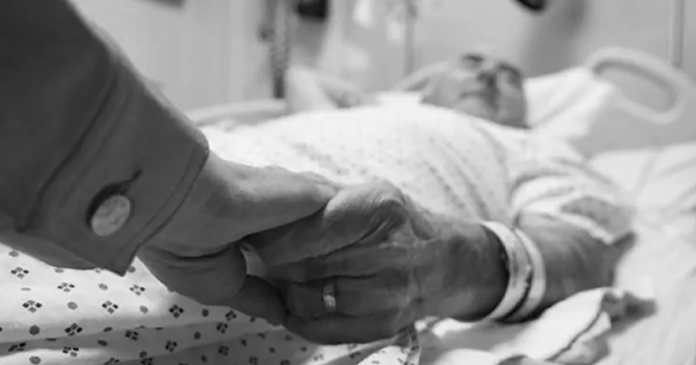 Every day in the news, Canadians see reminders of the fraying and social decay of our civil society. Unfortunately, our leaders in government are drawing all the wrong conclusions.

Today on The Candice Malcolm Show, we discuss an issue that represents this social decay in Canadian society – death, suicide and our government’s role in not just facilitating, but expanding and advocating for euthanasia.

Canada is among a handful of countries in the world to offer euthanasia services, and now – after 2 years of the Covid-19 pandemic which has resulted in a growing mental health crisis – the Trudeau government wants to expand doctor-assisted suicide to those suffering from mental health conditions.

Joining Candice on the show today is Angelina Ireland, the president of the board of the Delta Hospice Society (DHS), a non-profit organization that promotes life-affirming palliative care. In 2020, the DHS refused to offer doctor-assisted suicide despite the BC health authority making the practice mandatory at all publicly funded hospice centers. The BC government eventually pulled DHS’ funding and seized the Irene Thomas Hospice and the Harold and Veronica Savage Centre for Supportive Care where the DHS had been operating since 1991.

Angelina has been an outspoken advocate against doctor-assisted suicide and is a defender of natural end-of-life values. She joins The Candice Malcolm Show to discuss the DHS’ tumultuous fight against the BC government, why she’s personally opposed to euthanasia and why this issue should matter to all Canadians.