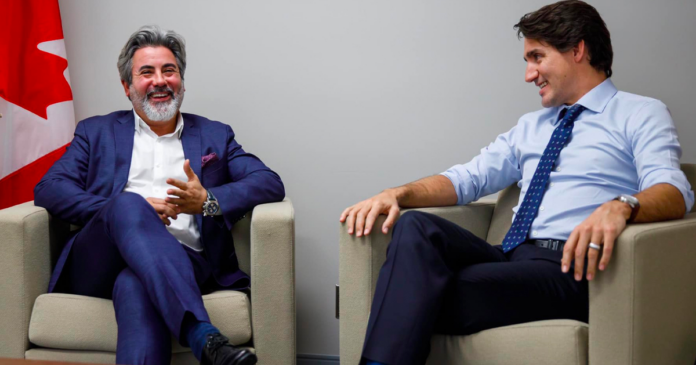 This week, the Trudeau government quietly passed its controversial online censorship bill without any discussion or debate through committee.

C-11 seeks to expand federal regulatory powers to the online realm and would expand government regulation to user-generated content. Critics of the bill have called the law an overreach and violation of Canadians’ right to freedom of expression.

As Anthony Furey explains, C-11 will likely pass the House of Commons with the support of the NDP and it will be up to the Senate to put a stop to this radical piece of legislation.