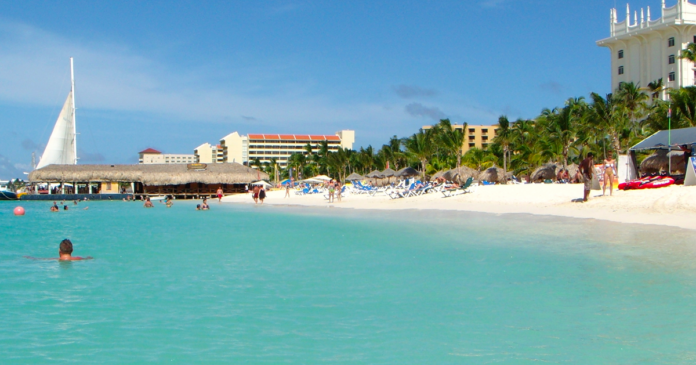 The Trudeau government will be suspending some of its vaccine mandates on Jun. 20, including its mandate for domestic and outbound flights – allowing unvaccinated Canadians to travel this summer.

Millions of Canadians who had chosen not to take Covid shots were previously banned from flying within and out of Canada, preventing them from leaving the country.

With much of the world moving on from the pandemic, many countries are accepting unvaccinated foreign tourists. A number of these countries also do not require a pre-entry negative Covid test.

True North has compiled a list of countries that unvaccinated Canadians will be able to travel to come Jun. 20.

The list has been separated into two categories: countries that allow the unvaccinated to enter without a negative Covid test, and those that do require testing.

For those looking for a Caribbean getaway; Aruba, Curacao, the Dominican Republic, Grenada and Jamaica allow unvaccinated individuals to enter without a negative test. Mexico also doesn’t require unvaccinated tourists to get a pre-departure test.

Other countries that have removed vaccine and testing requirements for tourists include Argentina, Chile, Congo, Costa Rica, Israel, Jordan, Kuwait, Oman and Vietnam.

France, Malta, Portugal, and Spain are among the European countries that allow unvaccinated tourists if a negative test is provided. Similar rules apply to the following Central and South American nations: Belize, Colombia, Nicaragua and Peru.

It should be noted that testing requirements vary by country, and it is essential that anyone hoping to travel to one of these countries check specific entry requirements.

While many popular travel destinations are now welcoming the unvaccinated, some are still requiring foreigners to be vaccinated, including the United States. The Trudeau government is also continuing to ban unvaccinated foreign nationals from entering Canada.

Unvaccinated Canadians should note that they will be required to produce a negative Covid-19 test before returning to Canada. Tests permitted include antigen tests done within one day before departure or a molecular test done within 72 hours of a person’s planned return. More information can be found on the Government of Canada’s website.

A mandatory 14-day quarantine also remains in place for unvaccinated Canadians who return from international travel, along with additional testing on arrival and day eight of quarantining.

Some countries listed do require travel insurance that covers Covid-19 treatments. Travellers may also be required to fill out government special forms before their departure. – verifying details is crucial.

There are additional destinations that did not make it onto this list that also accept unvaccinated Canadian tourists.